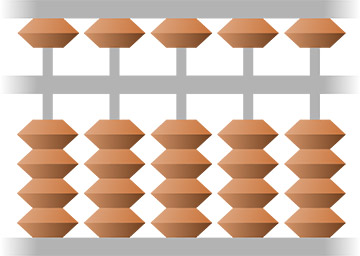 There are two ways to analyze any market; by its ‘Fundamental’ attributes or by its ‘Technical’ charts.

With the advent of personal computing and the internet, TA has become the dominant methodology for predicting stock, bond, commodity and currency market cycles worldwide.

TA is used by ALL major investment banks and international trading desks as the underlying basis for TRILLIONS of dollars in DAILY investment transactions.

TA is visual, relying on Supply and Demand charts because these charts also track the most important and most elusive driver of future price trends: Market Psychology.

Until 2006 (when HousingAlerts.com first became publicly available), the data and tools for implementing TA for LOCAL real estate markets simply did not exist.

Before TA (and HousingAlerts.com) real estate investors had to rely on old, outdated and inaccurate Fundamental Analysis (FA) because there was no alternative.

There are hundreds of Fundamental Analysis (FA) factors that may (or may NOT) impact real estate prices for any given market during any particular time period. Some of the popular FA factors include Population, Mortgage Rate, Unemployment and Income levels.

Historically these and many other FA factors were once thought to be drivers of real estate prices. One only need look at the Texas real estate market for proof that Population isn’t a good predictor of real estate values. For the two decades preceding 2010, Texas had some of the largest population gains (both percentage and total) but experienced relatively dismal real estate appreciation.

Mortgage Rates were once considered the PRIMARY driver of real estate and the best predictor of future prices. That FA theory was also shattered when mortgage rates fell to historical lows simultaneous with the last down cycle (crash).